The chilling story of Abu Zubaydah, the first high-value detainee subjected to the CIA’s program of Enhanced Interrogation Techniques, later identified as torture by those outside the agency. Having never been charged with a crime or allowed to challenge his detention, Zubaydah remains imprisoned at Guantánamo Bay in Kafkaesque limbo, in direct contravention of America’s own ideals of justice and due process.

Trust No One: The Hunt for the Crypto King

The Fight Before Christmas 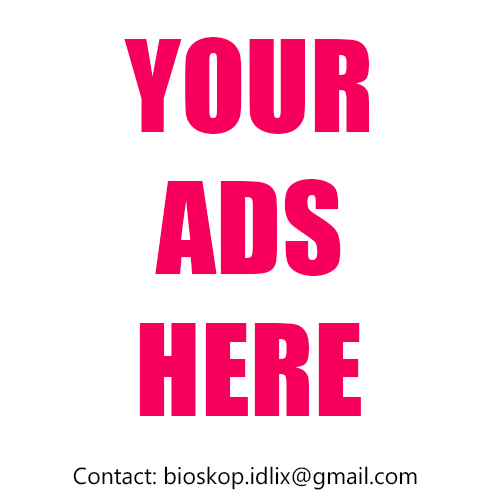 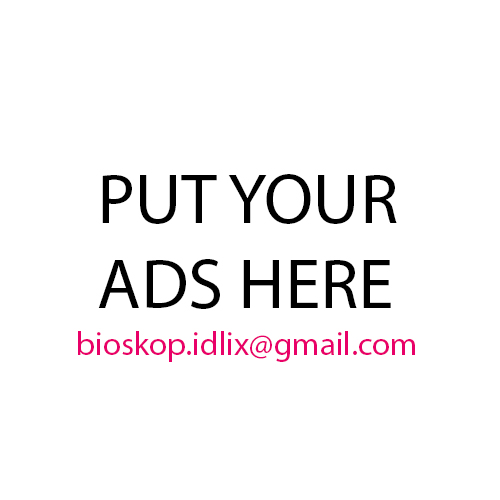